What is a teaching library?

A Teaching Library provides core library services, while offering innovative instruction in information literacy and research for students, faculty and staff. A teaching library also provides opportunities for current and incoming members of the library profession and other academic disciplines.

Did you know that our Library Residency Program is the only one of its kind in Canada? Yes, it’s true! 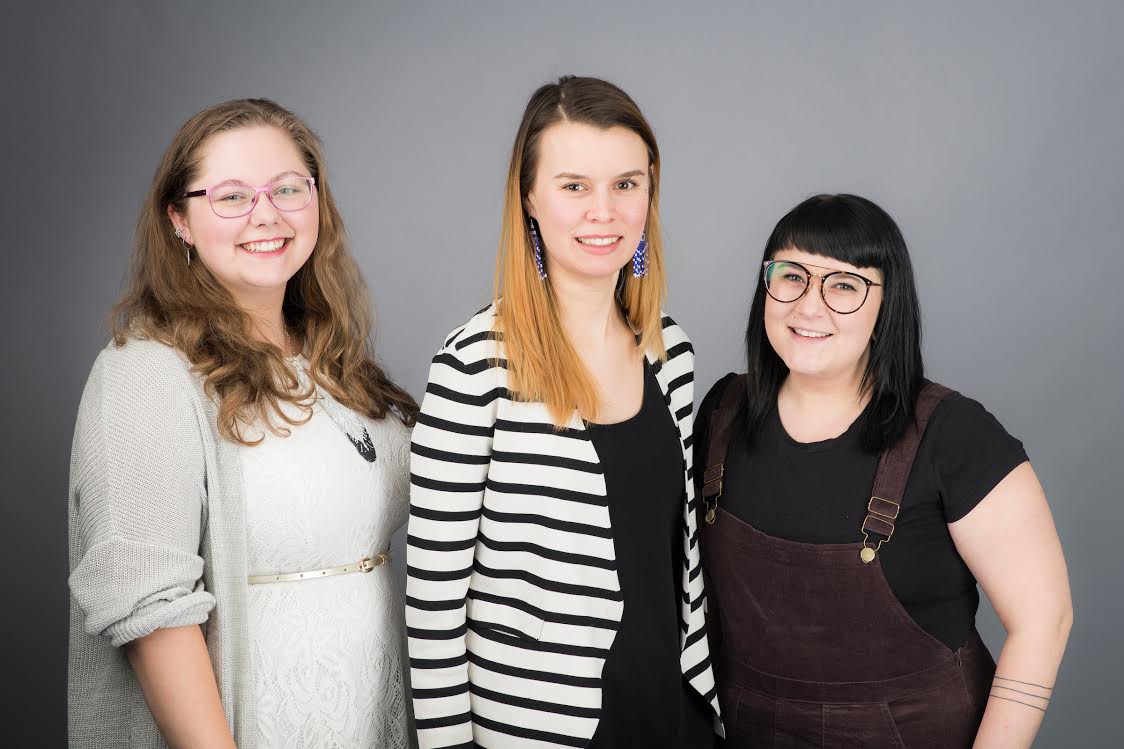 Established since 1999, the Residency program continues to provide recent graduates with a diverse range of opportunities to explore as new library professionals. From discovering the multitude of opportunities within academic libraries, to developing a network of mentors, colleagues and collaborators within the field, new librarians gain valuable experiences throughout their residency - in addition to pursuing opportunities for professional development and training.

As successful candidates, residents will be assigned to one of the several different units within the University of Alberta Libraries, and will assume a variety of assignments appropriate for an introductory appointment. In addition to their core responsibilities, residents will have the opportunity to collaborate with librarians outside of their home unit on a major project throughout their residency period.

To qualify for the residency program, applicants must:

Key components of this program include:

This program is designed to provide strong support and structure for new graduates as they transition from school into the workplace.

Every year, UAL hosts multiple practicum placements for students of many LIS and library technician programs in Alberta and across the country. If you are interested in a practicum placement at UAlberta Libraries, contact your practicum supervisor to arrange with us by contacting the Head of the unit or department you wish to connect with.

This is a student employment program offered in collaboration with the UAlberta School of Library and Information Studies [SLIS] and annually provides eligible SLIS students with part-time work experience in the academic library environment.

It also provides them with the opportunity to put into practice the skills and competencies being acquired in library school. Successful applicants are employed in a casual position and acquire a realistic understanding of the links between their learning and its application in the workplace.